Q+A: Telford Homes on the shift to build-to-rent and eyeing sites outside the capital

Q+A: Telford Homes on the shift to build-to-rent and eyeing sites outside the capital 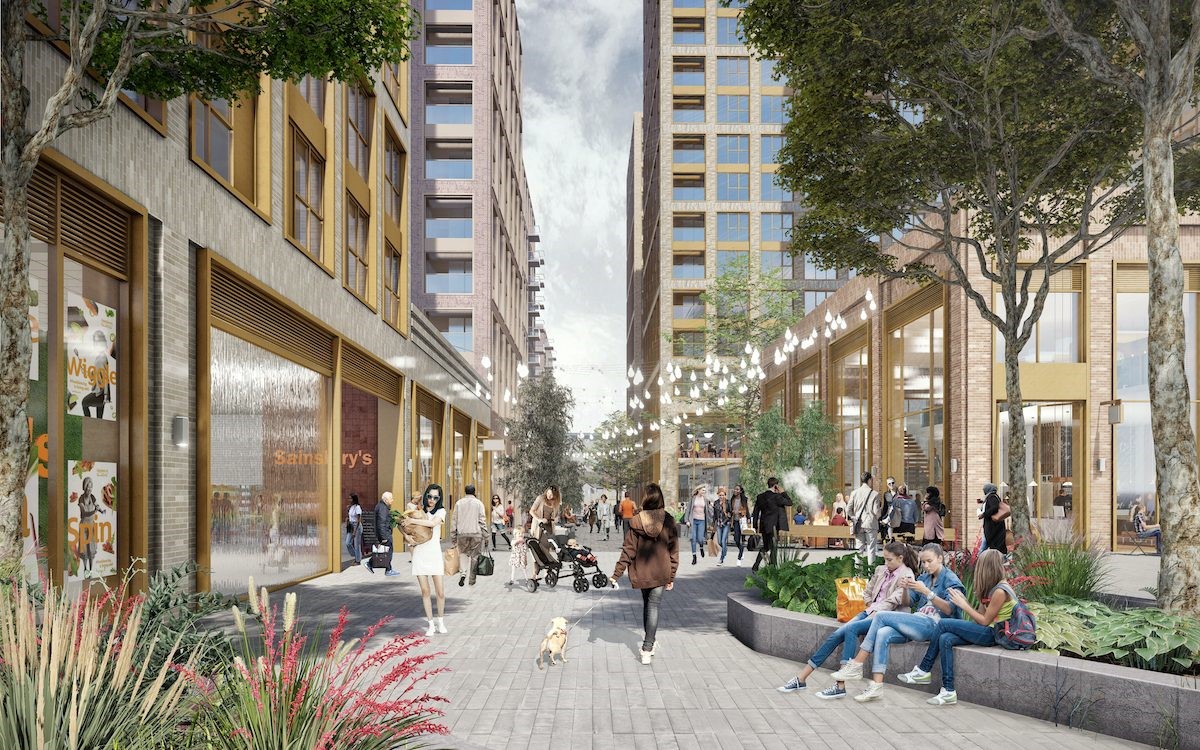 The end of 2019 saw CBRE, through its subsidiary Trammell Crow Company, buy into the UK’s residential market through the take-private of housebuilder Telford Homes.

One of the largest developers in London with a £2.9bn pipeline of mid-market homes, Telford had already begun a pivot towards the rapidly-growing build-to-rent sector. With the US giant’s acquisition, Telford doubled down on its shift towards acquiring and building institutionally-owned urban developments for rent.

Now in its next stage of growth, Telford is looking to sites outside of the capital, and following a range of recent site acquisitions is on the cusp of introducing new investment partners to its schemes.

React News caught up with Telford’s chief executive Jon Di-Stefano on Telford’s ambitions, and the pulling power of being backed by one of the largest property companies in the world. 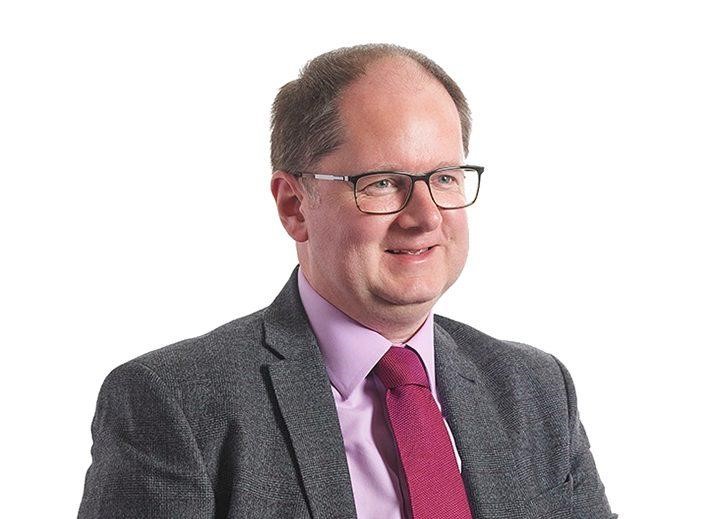 Telford has gone from being a more typical housebuilder to a push towards build-to-rent. What’s the current position of the business and your focus areas now?

We’ve been a residential developer in London since 2000. The mainstay of the business was normal for-sale developments, but with a lot of it effectively sold off plan. From 2015 we started to move into build-to-rent a little bit more, as it was always our intention that it would be a part of the business. We just thought it was a good way of tapping into what seemed like a really good emerging market, and into something where you didn’t have to use quite as much capital, and in a relatively medium-sized development business, capital still is usually the biggest constraint on what you do.
We started to gain a bit of success. We worked with a number of partners such as M&G, which was a great start, and then got more and more developments on site. And that’s when we got approached by Trammell Crow Company. We became part of Trammell Crow at the end of 2019. And really the idea then, which is the idea now, was to focus completely on build-to-rent. So we’ve still got a number of sale developments that are being built out and sold, but essentially everything new that we buy is either entirely build-to-rent or predominantly build-to-rent.